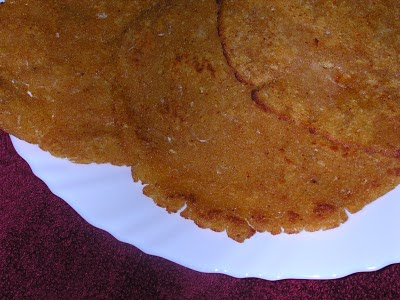 Makai ki roti (makai meaning corn) is a classic dish of Awadhi Cuisine. Awadhi cuisine is from the city of Lucknow. The cooking patterns of this city is similar to those of Central Asia and Middle East and has been greatly influenced by Mughal cooking techniques.
I've been wanting to try makai ki roti since some time. It took me 3 trials to get it right. If the mooli(white horseradish) is large and juicy you dont even need to add any water to knead. Its a bit tricky to roll these, since they can easily fall apart.
The texture is different from a regular roti or paratha. It turns out crisp; rather than soft and fluffy. The mooli which is practically invisible, gives it a sharp taste. It is usually served with Sarson ka Saag - a dish made out of mustard leaves.
For health benefits of mooli click here.

salt to taste
Water only if required 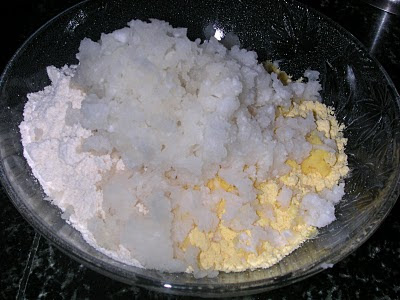 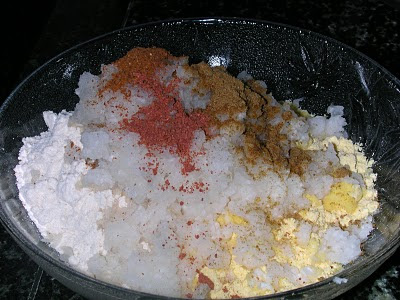 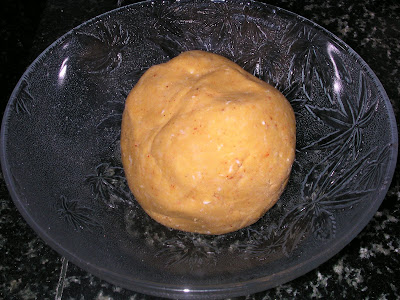 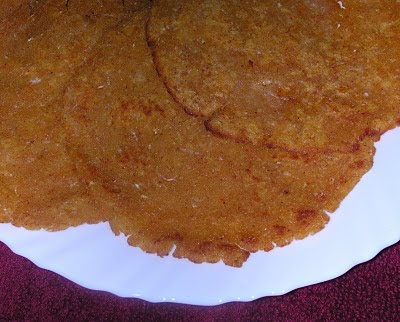 Sending this for 5-Star Makeover- Cornbread.